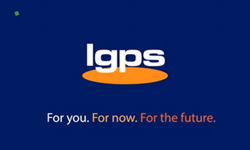 This year the LGPS Member team have created some helpful videos for all members of the scheme to give a better understanding of the benefits...

View your pay dates for the full financial year. 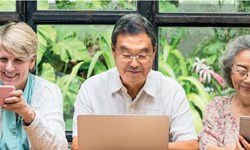 Have you registered on My Pension Online and checked out your pension recently? 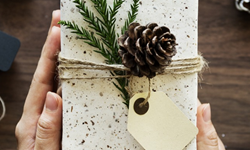 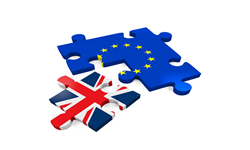 With the prospect of Brexit on the horizon you may be concerned what this means for your pension. As your entitlement is set out under law and is not linked to market returns we do not foresee any problems. We also do not envisage any difficulties in continuing to make payments to our pensioners living overseas. 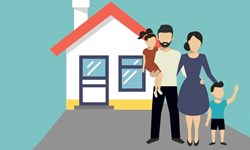 Is your death grant nomination up to date? 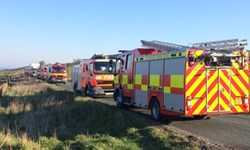 Breaking News: Government denied request for an appeal in the McCloud case

The Supreme Court denied the Governments request for an appeal on 27 June 2019 in the McCloud case in respect of age discrimination and pension protection. We are waiting for details on the next steps but expect that the Home office/Government will now start to work on a ‘remedy’. We will keep the website updated as and when we hear anything further.

On 8 February 2017, the Supreme Court found in the favour of Ms Brewster. The Court ruled that the nomination requirement as a condition of eligibility imposed on cohabiting partners was incompatible with the European Convention on Human Rights. This article provides an update on what we are doing in response to that case.

Changes have been made to the scheme rules that provide survivor benefits payable to a same sex spouse or a civil partner. They now equal those paid to the widow of a male member.